If you are one of those people who have heard of network neutrality but are not quite sure what it is, or where you stand on this policy, you are not alone.

What Is Net Neutrality?

Net neutrality is the concept that Internet Service Providers should not be able to discriminate against any internet connections, and should not be allowed to give any advantage to certain sites over others.

In short - all content and connections should be seen as equal (through an unbiased lens); Internet users should have access to any and all content; and traffic should be transmitted to users with equal speeds, independent of which sites offer the biggest profit to an ISP.

Is Net Neutrality Good Or Bad?

The answer to the question of whether or not this is good or bad depends on which side is being affected by net neutrality - the consumers, or the Internet Service Providers (ISPs).

If we are looking at these regulations purely from the side of the Internet user, net neutrality is, all in all, a very good thing.

People who are accessing the Internet are typically (maybe naively) assuming that they are getting Internet neutrality - unbiased, uncensored access to the web - because that is what they pay for each month.

From the point of view of Internet providers, net neutrality laws mean more regulations and less autonomy over their businesses and decisions.

One thing is for certain - when it comes to net neutrality, there are certainly plenty of pros and cons.

Net neutrality ensures that content can be disseminated to all of us without bias.

Should ISPs really be able to make the decision to censor websites simply because they dislike them, or because they do not benefit from them?

Without net neutrality, you are really only seeing what your ISP allows you to see - and since when did you, or any of us, give them that power?

Without net neutrality, ISPs can opt to allow the best content to only the highest-paid customers.

These policies ensure that access to the Internet is available equally to everyone - not just the top tier.

How many different apps do you have on your device for streaming?

Many users have a favorite streaming service, and they have the right to try out different ones and choose the service that best fits their needs.

If there were no net neutrality, the number of services that we would be able to choose between would likely be much smaller, as our ISPs would be the ones deciding which services to give priority to - not the consumers.

Giving all of the services equal access to every end-user promotes healthy competition - a market in which companies need to impress users with their deals, content, and service - not impress ISPs with the highest bid.

Some web services are in the big-leagues, and some are small-time businesses.

If ISPs always gave priority to the companies that could pay top dollar for priority, consumers would miss out on a lot of options, and all small, lower budget services would flop.

Because of net neutrality, the top-wealthiest companies can't pay their way to faster streaming speeds and prioritized services.

Here are some of the cons of net neutrality:

With net neutrality, not only are there many regulations in place, but there needs to be oversight of all of this Internet regulation, as well.

The Federal Communications Commission (FCC) has to monitor and uphold all of these rules and regulations, and ISPs have to prove compliance, which can be a financial burden on any Internet Service Provider.

Net neutrality opponents would argue that net neutrality allows dangerous, unsavory, or even illegal website content to be freely accessed by anyone.

Without net neutrality, ISPs can filter out this content.

With the regulations of net neutrality, consumers pay Internet providers for their service, but not for the data they actually use.

So, if one particular consumer barely ever uses much bandwidth, he is still paying the same amount as his neighbor who is streaming videos all day long.

To some, this is not fair or just.

One of the biggest cons of net neutrality is the perceived government overreach in the area of Internet use.

If we want to maintain a healthy free market, it should not all be in the hands of the government.

FCC chairperson Ajai Pai put it best when he said that "the Internet wasn't broken" at the time that net neutrality was put into effect - so why impose all of these rules to "fix" it?

As the sophistication of video streaming sites and the like grows, there is more of a demand on the bandwidth needed for streaming.

Because service providers need to keep up with this demand, they are using their resources for this need and not using their time and money on funding innovation.

Many of the ISPs claim that they could step up their innovation if they were able to charge more for services that use a lot of resources and bandwidth.

Comcast actually argued that these network restrictions could thwart their success with self-driving cars, stating that they need to be able to prioritize data transmission to these vehicles.

These policies can actually create an increase in prices that customers will have to pay for access online.

ISPs will be incentivized to charge fees for larger companies, like Netflix, to incentivize ISPs to send their Netflix content into the homes of customers.

In 2017, during the Donald Trump administration, Ajit Pai became the chairman of the FCC, and the net neutrality regulations of 2015 were revoked.

Under the protection of the net neutrality rules, providers had been blocked from discriminatory online practices and prohibited from controlling your online experience.

When these net neutrality rules were rolled back, ISPs were once again able to use throttling and blocking to control the website content people see, potentially giving priority to higher-paying websites that benefit their bottom line.

This repeal caused more than just a nuisance to end-users - it actually exacerbated a national catastrophe.

This was a very dangerous consequence of the net neutrality repeal.

This repeal is still a reality, and it is unclear if the net restrictions will be put back into effect. In the meantime, there is small progress.

This win for proponents of net neutrality meant that the FCC would be able to label service providers as common carriers, as opposed to private carriers. Unfortunately, there is still nothing to be done to oppose the rules and regulations put forth by states.

The bottom line - we are unsure of what the future holds for net neutrality.

If there are no net neutrality protections, your ISP has control over your Internet services, so they are free to throttle your connection when they see that you are using video streaming services or a large amount of data.

If you use a VPN service, your traffic is routed through a VPN's remote server, which conceals not only your identity but also your activity and your location.

So, if your ISP cannot see that you are streaming video content, or using websites that consume a lot of data, they cannot throttle your bandwidth.

What does net neutrality protect?

While there are pros and cons to net neutrality, there is no doubting its utility.

Essentially, the net neutrality debate is about protecting your freedom online.

These rules give you the right to use your websites and the Internet without limits from ISPs.

But, as you can see by the California fire department situation, net neutrality was also protecting the general population, as well, from the ISPs' gross abuse of power, ensuring that there was accountability for corruption.

Without it, the threat of abuse of power is very real.

There is certainly a range of net neutrality pros and cons, and the future and outcome of this debate is one that is unknown.

It is pretty clear, however, that those who are interested in free speech and equality online are likely in favor of the reinstatement of net neutrality laws.

In the meantime, the concept of network cookies is actually a technology that puts users and ISPs on more equal ground, because these cookies allow users to pick which traffic they favor and prioritize.

And, one thing is for certain - Using a VPN can help maximize your autonomy and privacy online and minimize the prying eyes of your ISP. 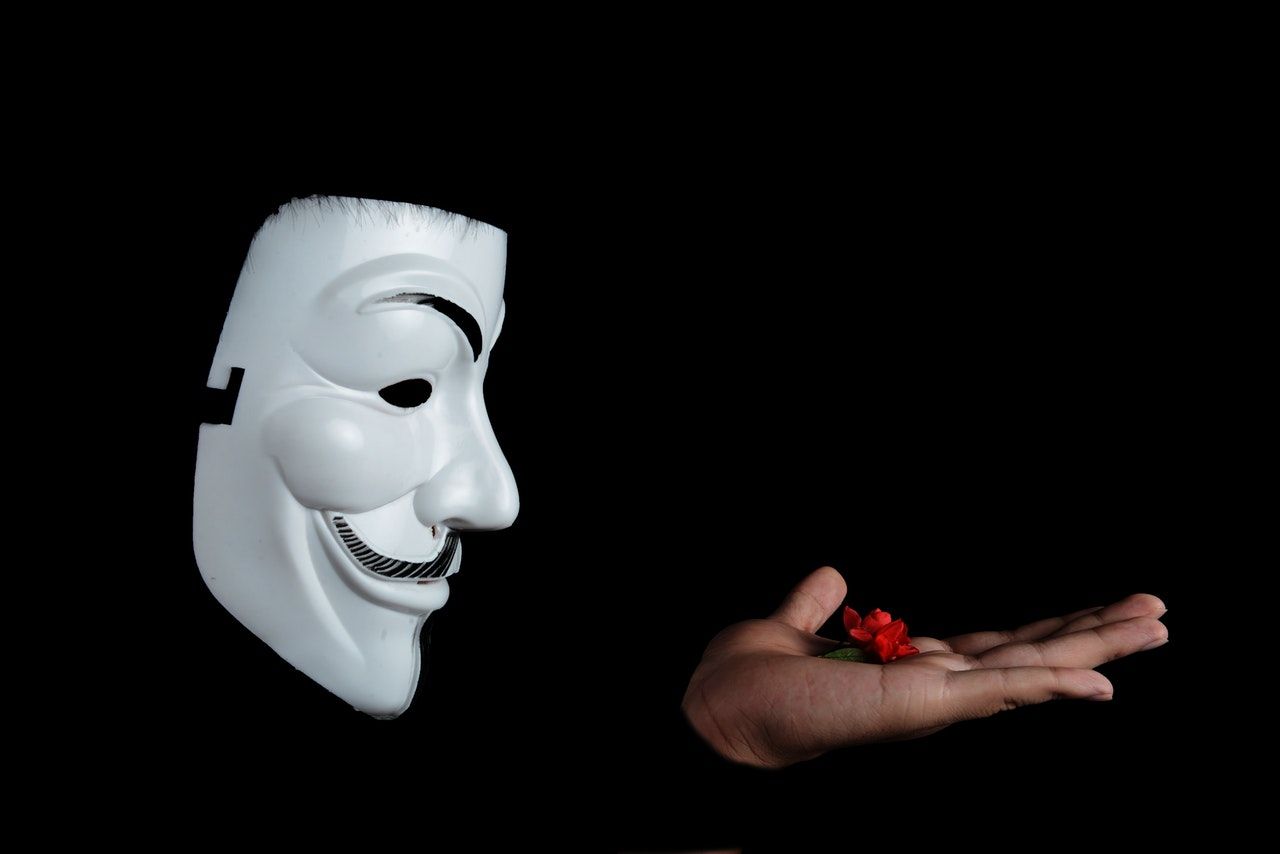 Twitch is a great live streaming platform where users can watch gamers or broadcast their content to fans around the world. Your Twitch profile often contains private payment information, which gives thieves a 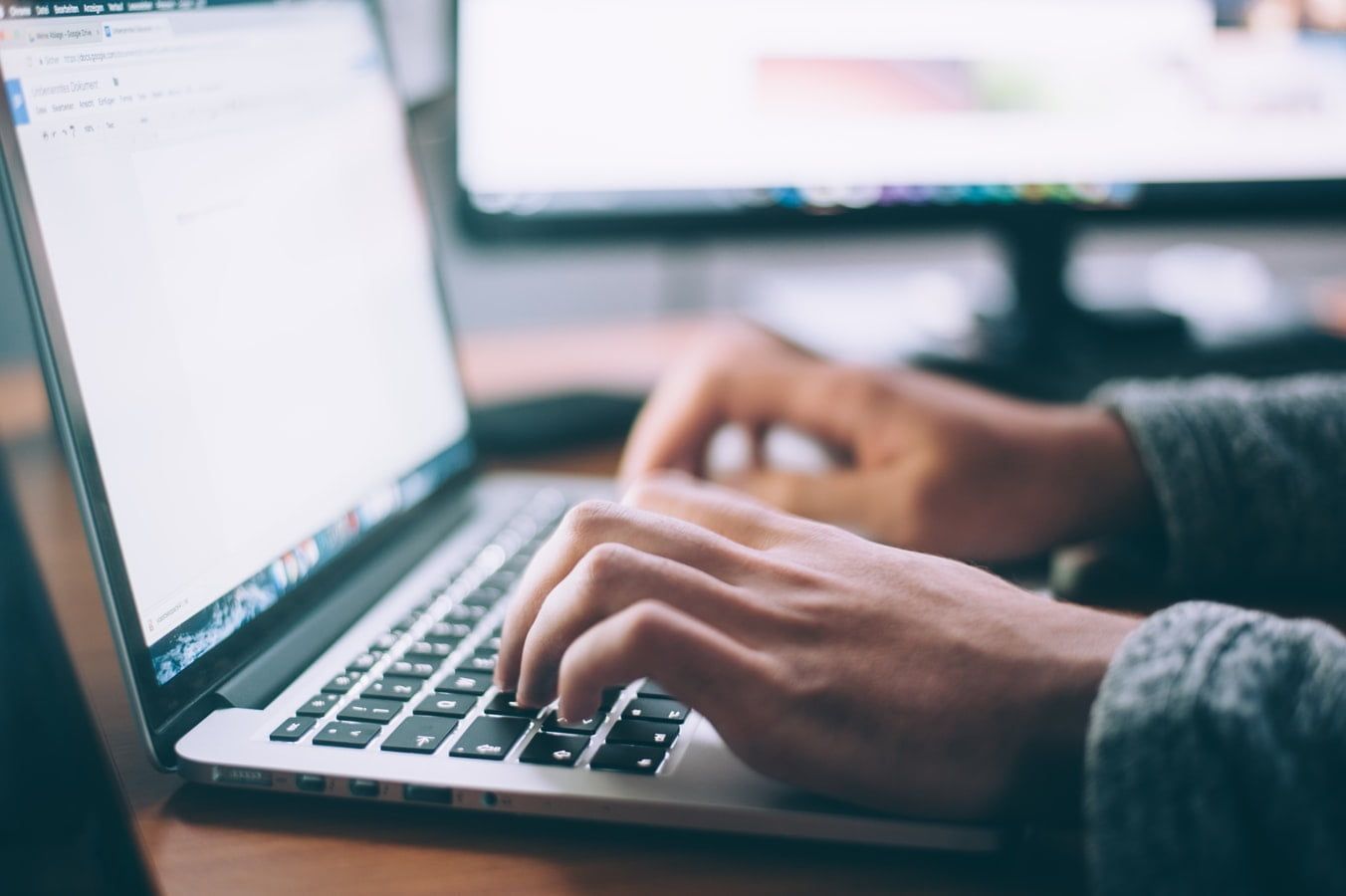 Whether at home, at the office, or on the move, it's hard to find a single moment when we are not connected to the internet.