Roblox is a free, popular online game platform that helps people connect and play other people's games and program their own games.

When Roblox formed, it started out small, but due to the abundance of time spent at home during the pandemic, the Roblox trend began to pick up rapidly.

If you are living in or planning a trip to China, you will find Roblox blocked in China.

For frequent travelers to mainland China, this Roblox block will not come as a surprise, as this country blocks hundreds of gaming, social media, and streaming sites from around the globe.

If you want to use Roblox even on Chinese soil, all you have to do is use a reputable VPN (Virtual Private Network).

Keep on reading to find out how to get unblock this rapidly growing game platform even if you find Roblox banned.

*In May of 2019, Roblox and Tencent developed a partnership to bring this platform to China. Because the main Roblox domain is banned in China, different domains are used.

Roblox is a free online game platform where people go to play user-generated games, and program games themselves to be played by fellow users.

This platform is used by millions around the globe as a forum for creating and sharing experiences, with the mission to unite the world through gameplay.

Throughout the Covid pandemic, the Roblox platform grew to over 165 million active monthly users around the globe.

Though this game is free to users, there are many in-app purchases through the Roblox virtual currency, Robux. Buyers and sellers can trade user-generated game content through the use of Robux.

While most deem Roblox harmless, some find Roblox dangerous, either because of bad language on the site, or inappropriate content, or transactional issues (namely, microtransactions).

Unfortunately, there have been quite a few scams related to Robux, either generating false Robux codes, or luring users to believe free Robux will be distributed if they use a given game.

You can use Roblox for free on your computers, Xbox, tablets, smartphones, and other devices.

Is Roblox Banned In China

Yes. Roblox is currently banned. On top of Roblox, China blocks Google, and this country banned Tiktok, banned Facebook, and continues to ban many other sites that the rest of the world holds in high esteem.

Roblox is also banned in other countries, like North Korea, the UAE, and Jordan, all of whom deem Roblox dangerous in one way or another.

Since it is torturous to live with so many restrictions to sites that have become commonplace in everyday life, we have come up with a hack to get around these bans; By using a VPN, you can use Roblox, WhatsApp, Google, Twitch, YouTube, or any other banned sites despite these burdensome restrictions.

Why Is Roblox Banned In China

Just as platforms like Google and Facebook are blocked by the Chinese government, Roblox is also banned.

The reason the government has Roblox banned is that it does not want to allow this platform that potentially permits anti-communist rhetoric or the opinion and ideas of the outside world into their culture. They prefer to maintain control over the minds of the people living under their rule, and platforms that promote free speech and creativity pose a threat.

Banned sites and game content can easily be accessed through the use of a VPN. Using VPNs, gamers can connect to a server in a location that permits connectivity to this platform. This VPN conceals your actual IP address in a blocked country, replacing it with an IP that corresponds to your permitted server location instead.

This geo-spoofing is the best way to reach blocked websites without detection, as they encrypt your activity and identity, allowing you to slip past the Great Firewall.

How To Access Roblox In Mainland China With A VPN

If you are looking to unblock this banned platform, you can do this by following these simple steps:

Using a VPN, you can spend your Robux, create or test out any game on Roblox on your Xbox or other devices. SwitchVPN is a VPN that can easily get past Chinese restrictions, has a great reputation and incredible consistency at accessing Roblox every time.

Remember: It is vital that you download your VPN to your devices before your trip. Because VPN websites and app stores are blocked in China, you will not even have the chance to download VPNs once you arrive.

A VPN we recommend for accessing the banned Roblox game platform is SwitchVPN.

While most VPNs are not able to access the free internet from China, SwitchVPN makes it one of its missions to stay ahead of these blocks, helping consumers visit sites banned by the government, like Roblox, reliably and consistently.

It also offers over 250 servers in more than 43 locations around the globe, making it easy to break through blocks to reach banned content and sites from heavily-censored countries.

You can test out SwitchVPN with its 30-day money-back guarantee, so there are no strings attached if you want to try it out on your next trip.

Remember to download this VPN to your device before your trip, since you will not find VPN sites accessible from within the country.

If you want to use Roblex, follow these steps:

Using a VPN, your IP address, which reveals your actual location, is concealed. When you connect to a VPN server in a country that permits Roblox activity, your real IP address will then be hidden, and replaced by your IP address in a more kosher country, which will then permit Roblox gaming, creating, and Robux transactions.

Other Games Banned in China

Can you use Roblox in China?

No. Because the government has Roblox banned, you can't use it to create or play while in the country. Using a reputable VPN, however, like SwitchVPN, you can get around these restrictions and use your Robux on Roblox from anywhere.

How popular is Roblox in China?

While it is hard to tell just how many of Roblox's over 43 million users daily stem from China, we can ascertain that over 7 million are from the same region (ie, Asia-Pacific).

We can assume that, from that region, this country is the main feeder for gamers, despite Roblox being banned there.

So, is Roblox banned in China?

But you can get around these blocks to you can, however, reach banned sites like Roblox if you use a reputable VPN provider, like SwitchVPN. Using SwitchVPN, you can connect to a VPN server in a country that does not have Roblox banned and spoof your location so that it looks like you are connecting to Roblox from outside Chinese borders where there is no ban.

You can also use a VPN to get around this ban in other locations, like North Korea, the UAE, or Jodan, where Roblox was blocked because of bad language on the platform; or the UAE.

Once you get through these bans, you will be able to create, game, and use your Robux freely as if you are in a permitted location. 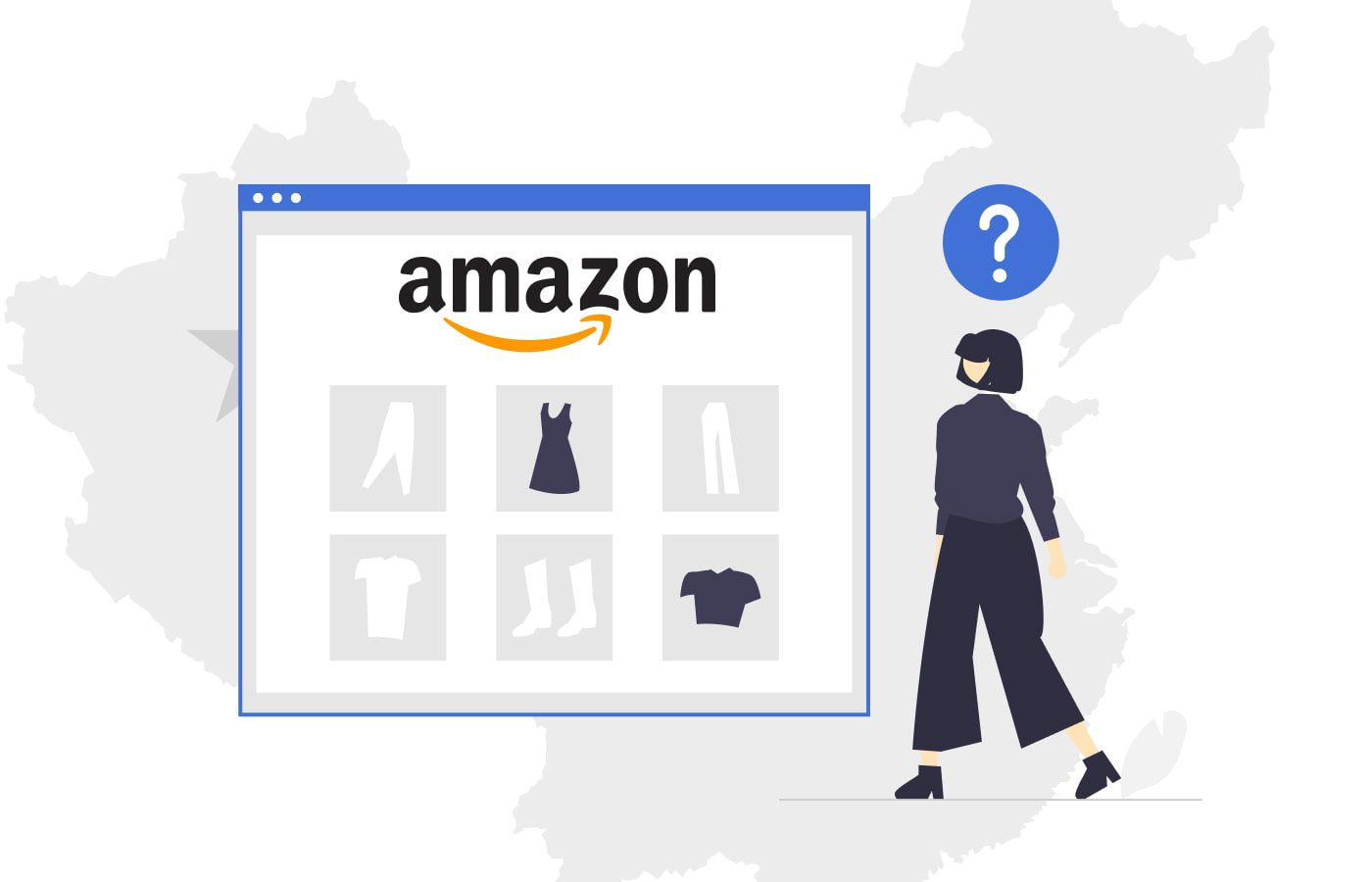 If you've tried and failed at using Amazon Prime in China, don't cancel your membership just yet! You can listen to Amazon Music and watch Amazon Prime Video from China even if they appear to be blocked, and here's how... 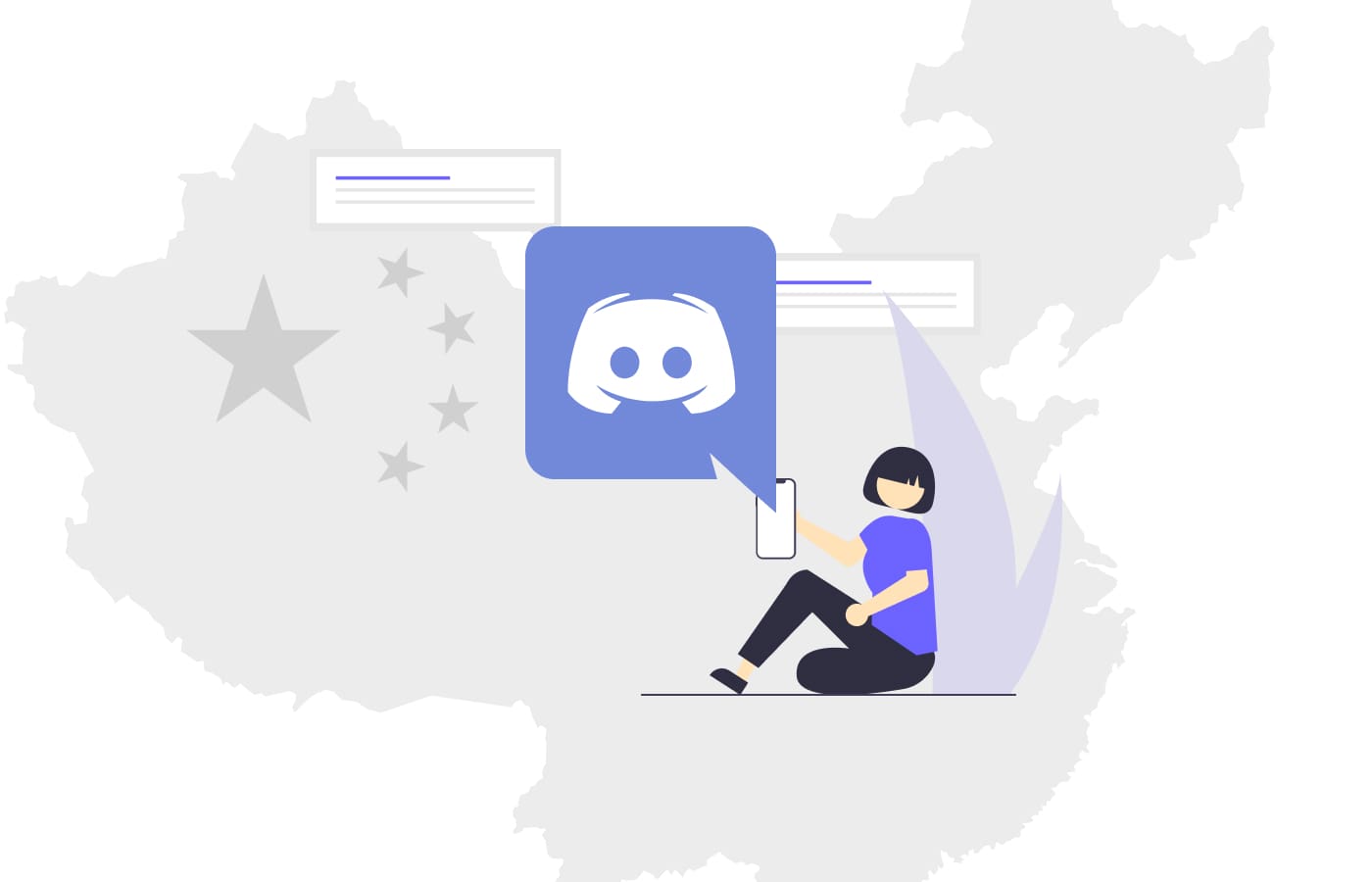 Discord is a great voice chat, video, and text app that can help you connect to communities of like-minded people all over the world. Sadly, you cannot currently access Discord in China. (Which is ironic, since there is even a community on Discord to help you learn Chinese!)

SwitchVPN - Blog
—
Is Roblox Banned In China In 2022?
Share this