As 2020 continues to unfold, the US and Indian governments seem to tighten their grip over Chinese social platforms, namely TikTok and WeChat.

While both of these platforms have already been banned in India, the US government yet hasn’t arrived at the definitive verdict as to whether TikTok and WeChat should stay operational.

Now, you may wonder, “Why are these blocks taking place at all?”

Is this really the case that the two governments seek to protect their citizens from foreign spyware?

Or maybe it’s just another way for world leaders to crack down on Internet freedoms?

Let’s investigate this together!

WeChat is a Chinese social media, payment, and messaging app developed by Tencent.

The app is hugely popular in China due to the integration of communication and payment features such as Enterprise WeChat and WeChat Pay as well as so-called Mini Programs extending the app's functionality.

WeChat is also widely used in other countries like the USA as one of the few messaging apps that work in and out of China.

It has over a billion active users around the globe.

During the last decade, WeChat has raised many safety concerns and privacy threats.

According to Amnesty International: "Not only did it (Tencent) fail to adequately meet any of the criteria, but it was the only company which has not stated publicly that it will not grant government requests to access encrypted messages by building a "backdoor.""

What this means is that WeChat is seemingly constantly monitored by the Chinese government since all the pictures, messages, and blog posts that contain sensitive content get instantly removed from the platform, with messages usually being not delivered at all.

It’s also proven that Wechat is exposed to third-party circumvention due to its known security holes like, for example, the lack of end-to-end encryption.

Some researchers also suggest that the Wechat app might be spyware in disguise.

The fact that Australian soldiers have recently been prohibited from using WeChat on their military network can only reinforce the idea that WeChat has lots of security issues and isn’t really safe to use.

How To Use WeChat Messaging App Safely

The best way to protect yourself from foreign surveillance is, unfortunately, not to use WeChat at all.

And while some people think that if they’ve got non-China-registered accounts they are free from surveillance, that’s not true.

It, of course, really might be that Chinese citizens are under heavier monitoring than their foreign counterparts.

But, according to the research made by Citizen Lab, all WeChat accounts, no matter how and where they were registered, stay under the constant monitoring of the Chinese government.

Now, if you need to communicate with your friends and relatives in China, we would suggest that you use some other messaging services and a reliable VPN provider that works in China.

Looking for a reliable VPN provider that works in China?

Take SwitchVPN for a risk-free 3-day test drive and enjoy a safe and open Internet.

Get access to all SwitchVPN features. No limits set!

This way, you’ll be able to bypass all kinds of government-imposed censorship and access your favorite resources with ease.

Since a VPN also changes your IP and encrypts your traffic, you will also be able to disguise your digital identity and communicate with your contacts privately.

Having this said, we also understand that for many people it will be hard to give up on using WeChat.

And if you’re a Chinese citizen, it’s probably almost impossible not to use it.

So, here are 6 safety tips on how you can use WeChat securely:

Numerous studies show that WeChat isn’t what it claims to be.

It lacks end-to-end encryption and has many security holes.

Apart from that, it is used by the Chinese authorities for the purpose of censorship and mass surveillance on a global scale.

No wonder we had all this drama surrounding WeChat in 2020, right? 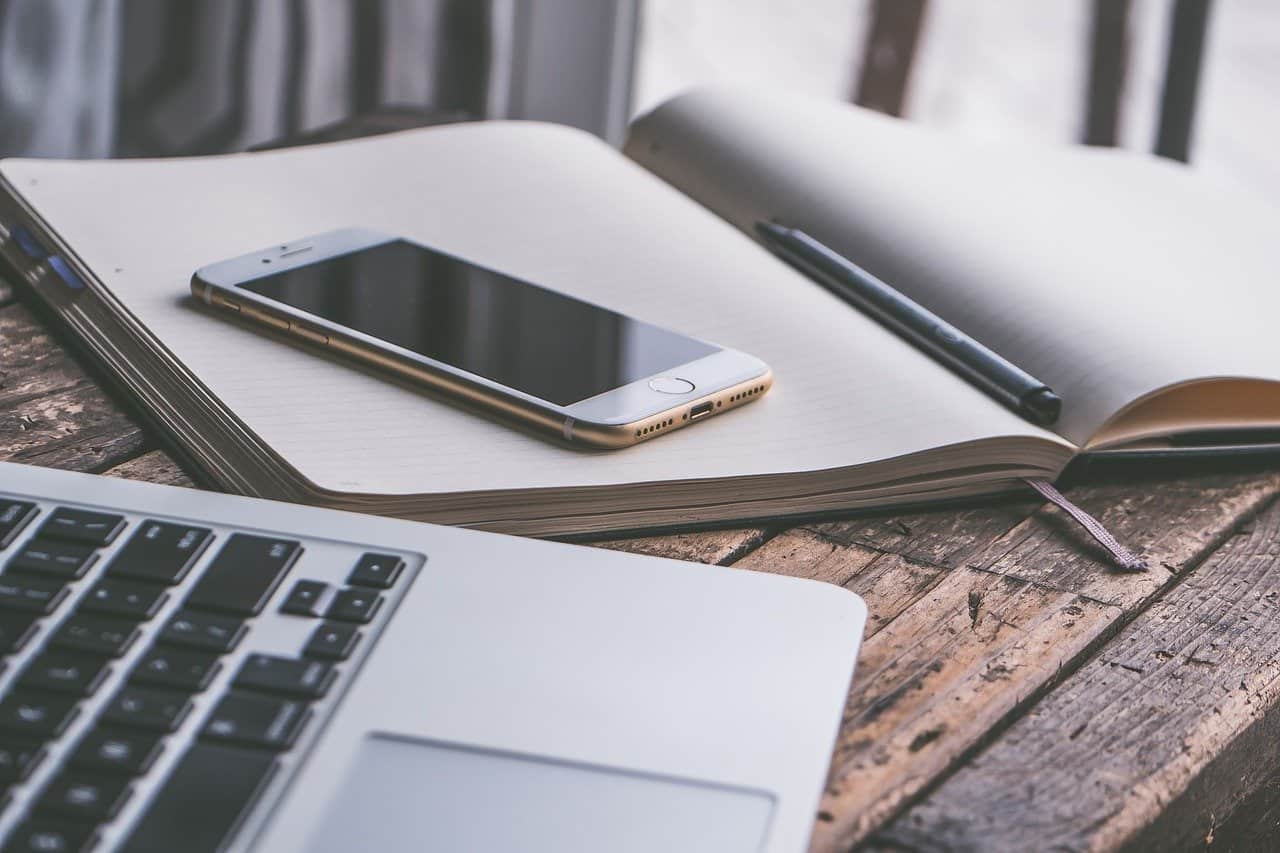 iPhones have always been praised for their reliability. Indeed, if you compare Apple iOS to other mobile operating systems, it will beat them on a number of criteria. But, do not delude yourself into a false sense of security. 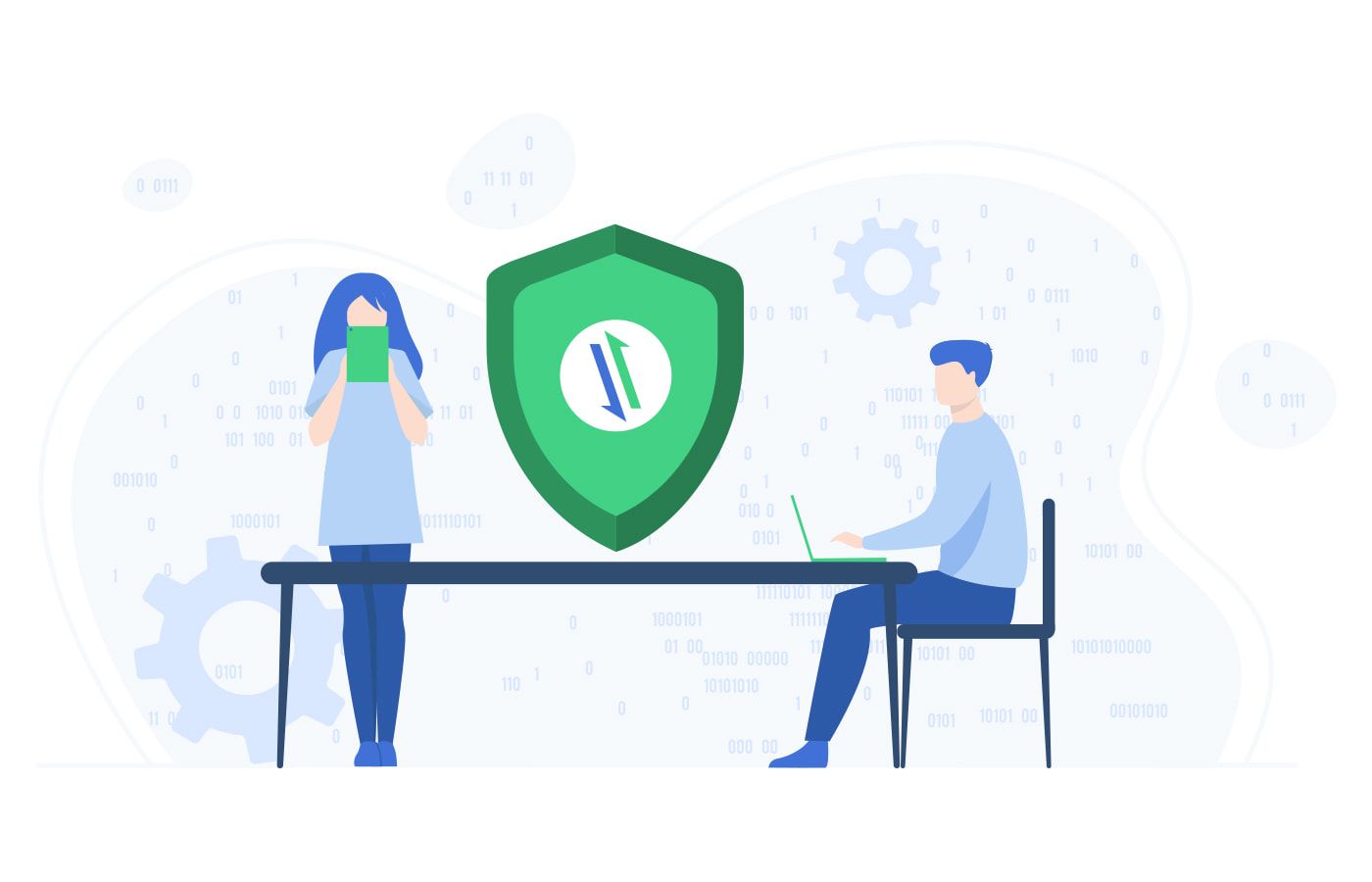 There was a time when the Internet was meant to be free. Now, unfortunately, it is one of the most regulated communication mediums in the world. The Internet can also be quite dangerous if misused