There was a time when the Internet was meant to be free.

Now, unfortunately, it is one of the most regulated communication mediums in the world.

The Internet can also be quite dangerous if misused: one click on that seemingly legit link and all your sensitive information falls in the hands of criminals.

Therefore, it is not surprising that cybersecurity tools like VPNs are at the peak of their popularity.

With VPNs, you can bypass different kinds of censorship restrictions, protect yourself from hackers as well as hide your IP address and online activity from ISPs and intrusive advertisers.

But none of those things we mentioned above could ever be achieved without something that is common to all virtual private networks, without a VPN tunneling.

And that’s what we are going to discuss in this article —  a VPN tunnel and how it works.

What Is A VPN Tunnel And How It Functions

A VPN tunnel is an encrypted connection (you can also think of it as a link) between your device and the Internet.

It is inherent to all VPNs, and that’s why it is called a virtual private network tunnel.

The main function of a VPN tunnel is to hide your online activities and protect your online traffic from being read or intercepted.

For that, VPNs use different types of encryption, the most advanced being AES-256 encryption.

The strength of protection you receive also depends on a tunneling protocol that is used to encapsulate the data you send and receive on the Internet.

Without these two factors, a VPN tunnel (though it can, technically, exist on its own) can’t be deemed as either private or secure.

Therefore, we strongly recommend that you avoid free VPN service providers since they don’t provide access to the industry’s best encryption and protocols.

The VPN industry gave birth to a variety of tunneling protocols.

Some of them are considered old and less secure.

Some have been introduced relatively recently and are perceived to be the industry-standard both in terms of speed and protection.

Now, let’s talk a bit about them.

PPTP or Point to Point Tunneling Protocol is the oldest VPN protocol, introduced by Microsoft back in 1995.

Despite the fact that it’s outdated, it is still used by many VPN providers, mainly because of its speed.

But while its speeds are good, fewer and fewer VPN users prefer to utilize PPTP for tunneling their traffic.

That’s because PPTP is fast only because it doesn’t encrypt your Internet connection in a proper manner.

Not to say it doesn’t encrypt your Internet traffic at all, but the level of protection it provides is quite weak, which was proven by numerous security tests.

So if you decide to use PPTP for some specific activities, do it carefully or better switch to industry-standard VPN protocols.

While L2TP doesn’t provide any encryption on its own, it’s always used in conjunction with the other secure protocol called Internet Protocol Security or IPSec.

Such a union of two protocols creates considerable protection for your online data, especially if you add to this duo AES-256 encryption.

On the other hand, L2TP is somewhat slower than PP2P since the second layer of IPSec protection always requires additional traffic resources.

IPSec can also be blocked by some firewalls because it uses fixed ports.

Though initially it was supported only on its native operating system, now it can also be used on Linux, Mac, Android, DBS, and Ubuntu.

SSTP boasts considerable security since all the data it transmits goes through SSL/TLS 3.0 channel.

It also provides fair speeds and can bypass firewall blocks because it isn’t tied to some particular ports.

It uses AES-256 encryption as well as OpenSSL library and SSLv3/TLSv1 protocols to create the most sophisticated VPN tunnel.

The protocol can be configured on all popular operating systems, although setting it up may require additional third-party software.

When it comes to different VPN protocols, OpenVPN is a champion at providing security, speed, and abilities to bypass firewalls and censorship restrictions.

OpenVPN is also regularly checked for security flaws, which makes it the best choice for security-oriented individuals.

How Secure Is A VPN Tunnel

As we’ve already said, a VPN tunnel can be created by any virtual private network.

However, it can only be considered secure when it’s paired with strong encryption.

Therefore, unlike free VPN providers, reputable VPN companies give you access to the latest VPN protocols.

They also make sure you’re online communication is secured with AES-256 encryption.

Which Protocol Should I Use

However, there are certain recommendations as to what protocol you should choose.

Let’s take as an example the 4 protocols we’ve discussed.

If you care about your online security, you should clearly avoid PP2P.

Though this protocol is fast, it doesn’t provide you enough protection on the Internet and can easily be hacked.

L2TP/IPsec provides decent encryption, but it’s slower than other protocols.

It also can’t bypass certain firewalls due to the way it works.

SSTP grants you good protection, fair speeds, and it can bypass almost all restrictions, but if your OS is different from Windows, you may find it to be hard to install.

The protocol of our choice will always be OpenVPN.

It is very fast, secure, and stable.

It can also bypass all known online restrictions that governments, admins, and services impose.

Given that OpenVPN is also an open-source protocol, it undergoes regular community security checks.

Though you might need to install third-party software to have OpenVPN up and running on some operating systems, it totally pays these little efforts.

A VPN is a great tool for bypassing censorship restrictions and staying safe and sound on the worldwide web.

All because of a secure tunnel that virtual private networks create to cipher your online data and hide it from hackers and snoopers.

Though a VPN tunnel can exist on its own, it won’t provide you any protection without a proper tunneling protocol and robust AES-256 encryption.

Therefore, you should choose your VPN wisely, and opt for a reliable VPN provider. 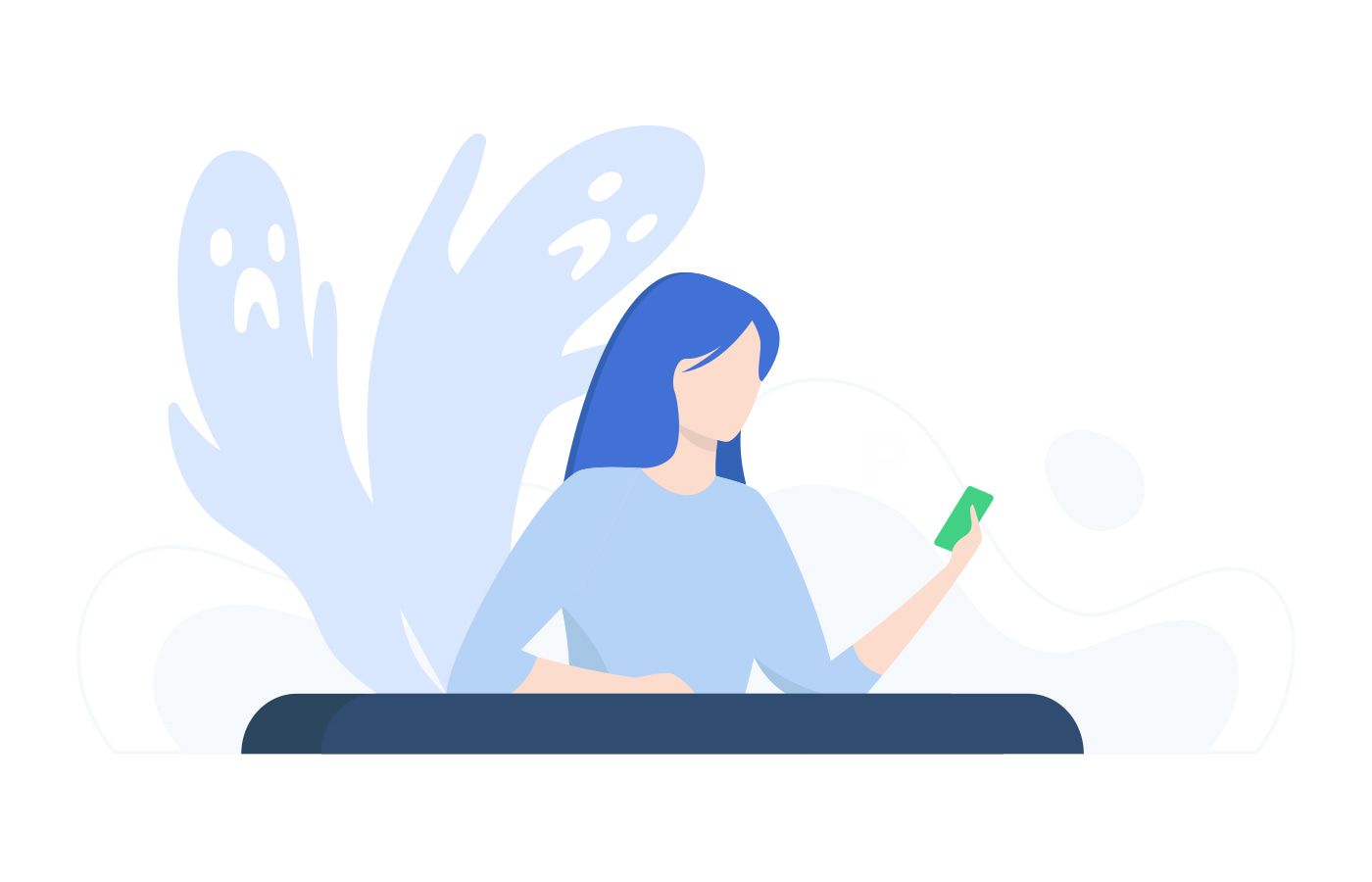 As 2020 continues to unfold, the US and Indian governments seem to tighten their grip over Chinese social platforms, namely TikTok and WeChat. 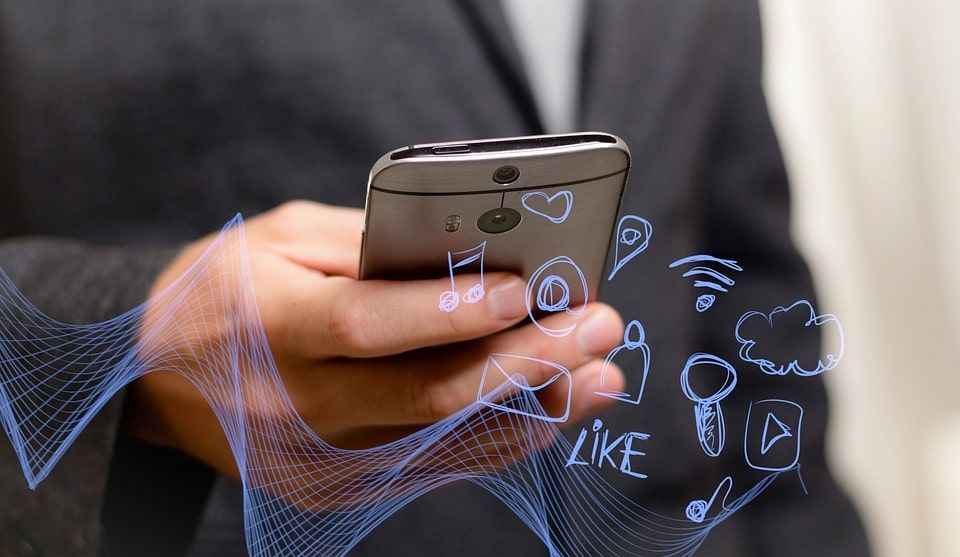 When you see APN and VPN acronyms for the first time, it seems like those are the short names of two similar technologies. In fact, when you actually compare APN vs. VPN, it turns out that they are pretty much different.