It's no secret that the gaming industry has undergone massive expansion over the past decade.

The Xbox Live community has grown at a steady rate of 30% year over year over the past 36 months.

In addition, you can now find e-sports being played live on ESPN, with the winners netting millions (yes, millions) of dollars.

But in the ever-growing landscape of online gaming, gamers are becoming increasingly at risk for cyberattacks.

Over the course of this article, we're going to dig deep into a common internet attack Xbox Live users have been experiencing in recent memory, a DDOS attack.

Here's a brief snapshot of what will be covered:

What Is A DDOS Attack

Let's start with the simplest question we can pose.

What is a DDOS attack?

A DDOS attack (distributed denial of service) is a type of attack that aims to temporarily disable your website, network, IP address, or service.

The majority of DDOS attack victims claim that hackers picked them as targets either to blackmail them into paying a cryptocurrency ransom or to simply divert their attention to the attack while hackers were installing harmful software and/or stealing data.

As it relates to Xbox users, DDOS attacks can also be utilized by cybercriminals to disrupt your internet service for up to 24 hours.

A lot of Xbox players say that the DDOS attacks are made in retaliation by other gamers —  simply as a threat.

This is why it's important for Xbox gamers to know how these attacks happen and how they can prevent angry gamers/cybercriminals from disrupting their service.

What exactly happens to gamers when a DDOS attack occurs?

A DDOS attack will effectively make it so you can't connect to your server, thus making it impossible to access Xbox Live.

The most notorious of the DDOS attacks on Xbox was made by the Lizard Squad.

The Lizard Squad was a blackhat group of cybercriminals who threatened attacks on multiple gaming platforms, and in December of 2014, affected multiple Xbox players.

In 2016, two of the four members were arrested as participants of a "DDOS for hire" scheme.

In most cases, DDOS attacks are carried out using multiple computers.

Hackers compromise these computers and use them to target websites, servers, or particular services.

What a DDOS attack does is it sends an overload of traffic to your server, rendering it inoperable.

A couple of terms to know before moving forward:

Once the cybercriminal has successfully established a botnet, they can send requests to each bot to send an overload of info to your IP address.

The scary part is, using botnets is only becoming more popular.

Even script kiddies are able to access a botnet for hire.

Due to the easy access, an attacker with little to no hacking experience can efficiently pull off DDOS attacks.

So what happens during a DoS Attack?

Once the info has been sent to the attacked IP address, your network is confused between what is normal traffic and what is considered malicious bot network traffic.

All because technically all the Internet traffic should come from legitimate devices.

This overwhelms your system and causes it to temporarily shut down.

However, an important thing to note is that these attacks often get messy and don't last for a long time.

This turns away a lot of malicious hackers who are looking to make a buck off of denial of service attacks.

But you should still make sure that you have the proper security practices in place.

What To Do When Your Xbox Suffers A DDOS Attack

When you lose online multi-player accessibility, you shouldn't automatically assume that you are under attack.

Evidence of a DDOS attack usually takes a little digging to find.

The first diagnostic method is one we've all heard before, even from the least tech-savvy person in your family: turn off the router.

You should do this for at least 10 minutes.

Because when your router is disabled, a botnet cannot continue to send network traffic to your IP address, eliminating the threat.

The next method you may try is to communicate with your ISP (Internet Service Provider).

An ISP can make it easy for you to find the root of the attack through the use of blackholing, scrubbing, traffic engineering, and local filtering, but that's a story for another day.

The final way to troubleshoot your gaming platform is to simply contact the Microsoft Xbox support team.

It's even better if you know the Gamertag of the person conducting the DOS attack.

You can report a user by pressing the Xbox button to find recent players, clicking on their profile, selecting "Report", then "Tampering".

How To Prevent DDOS Attack On Xbox

Now it's time to discuss what you came here for.

Below we've outlined some ways to strengthen your network security to stop DDOS attacks on your Xbox gaming platform.

A denial of service attack is a very dangerous thing for businesses to deal with, but truthfully when it comes to an Xbox DOS attack, hackers are most likely to target many members of the gaming community or the server itself rather than an individual gamer.

Their leverage increases if they are able to shut down a big chunk of the system as opposed to a few select players.

There's not much you can do when an attacker hacks into the Microsoft system itself.

A multi-vector attack is more complex to solve. Fortunately, it's nothing that the average gamer should have to worry about.

You'll just have to wait it out which typically doesn't take long to resolve.

But here are some precautions you may want to take to protect your Xbox from DDOS attacks.

What you should first do to protect yourself from being DDOSed is to make sure you've updated your Xbox privacy settings. To do this:

From there, you can search through the options you'd like to change.

You should always try to keep your user profile in private mode.

This way you can be confident that a minimal amount of your personal information is available on the platform for the entire gamer community to see.

Also, basic things such as making sure your password is strong should be implemented for a smooth gaming experience.

As always, you have to make sure that you have installed antivirus and firewall software to combat threats of attack against your network and device.

Neutralizing network security threats is the most important element to defending against DDOS attacks.

It sounds simple, but many people let their protective tools expire and forget to renew them.

This makes a hacker's job much easier.

Cloud-based solutions are a good way to customize your virus protection to include distributed denial of service attacks.

Most standard network protectors only offer a limited capacity to deal with DDOS attacks.

But with a cloud solution, additional layers of security are added which is helpful to detect network changes caused by DDOS violations.

Another way to stop a DDOS attacker is to hide your location.

Many gaming nerds know that some games require a local VPN to play.

But you can also use a VPN to fight off a DDOS attacker by spoofing your IP location.

This will make it more difficult for hackers to locate you.

Many VPN services such as SwitchVPN offer thousands of IP addresses to eliminate the possibility of a DDOS attack.

All you need to do is obtain an IP address from a different country and you can easily mitigate the potential for such a cyber attack.

We hope that we have answered all your questions regarding the prevention of DDOS attacks on your Microsoft Xbox platform.

Now you may rest and continue gaming with an easy mind and not have to worry about a botnet ruining your gaming experience or hacking into your network or apps and stealing your valuable data.

Whether you're using a PC or gaming console,  you shouldn't have to worry whether your IP address is going to be hacked or your PC contaminated.

That's why we wrote this article, to show you the best security methods for your network to prevent IP attacks.

In conclusion, here are the points to take away from this article: 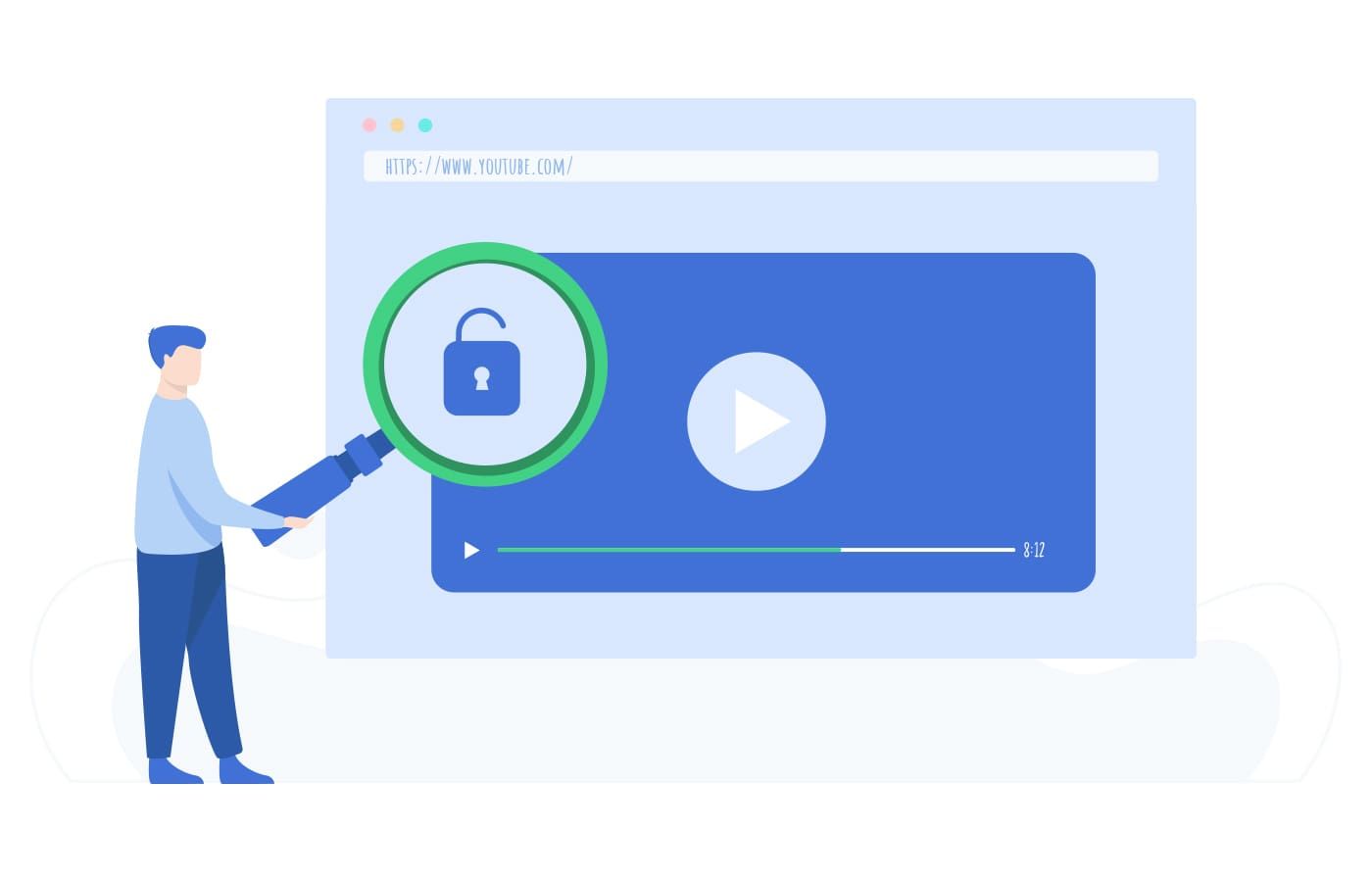 YouTube is a website that needs no introduction. It's one of the most versatile online video platforms with over a billion users. 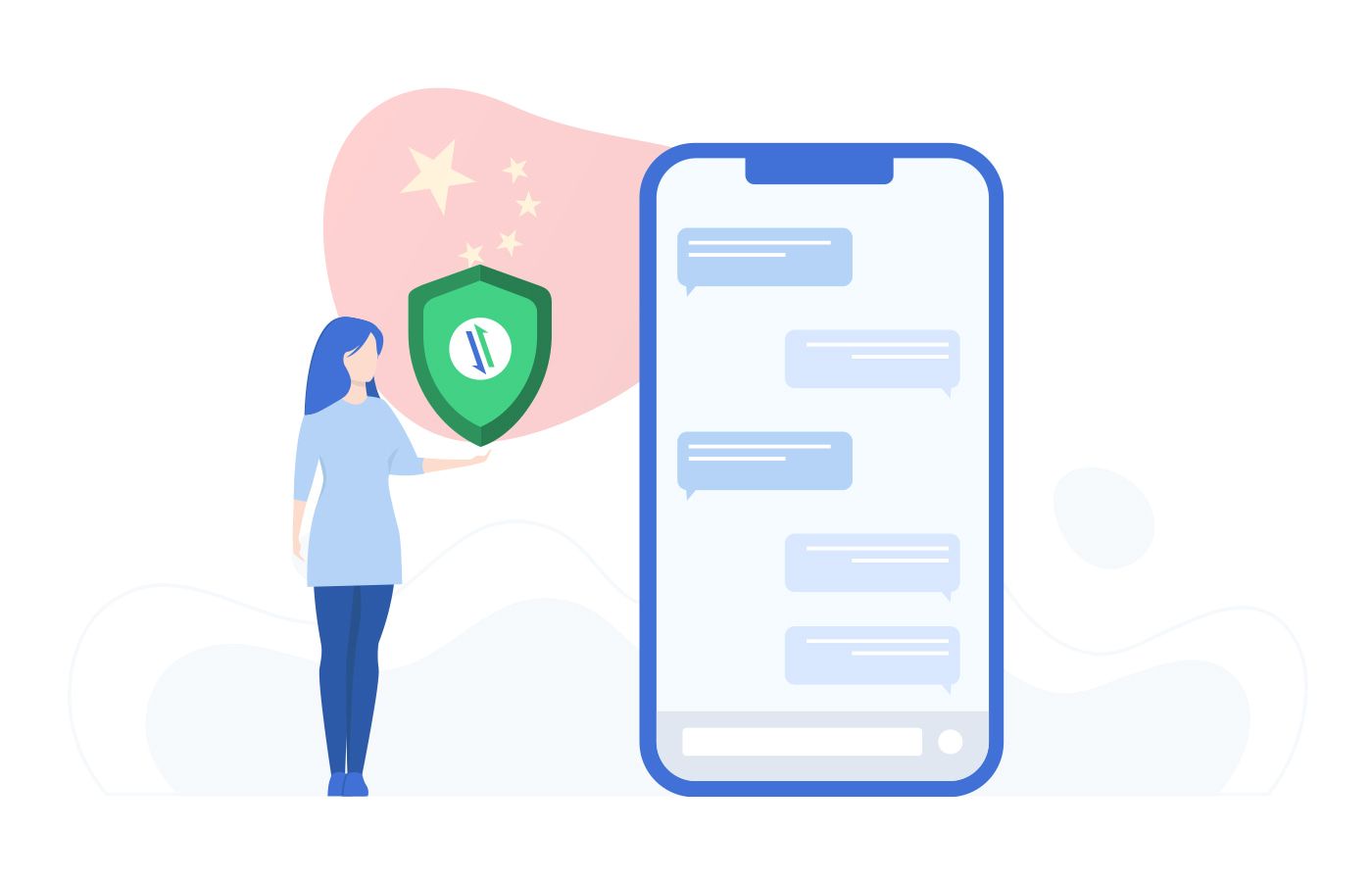 China is a country known to have some of the strictest online censorship rules in the world. Since 2009, the Chinese government has banned a tremendous amount of popular productivity, streaming, and social media platforms with some of them being renowned industry mastodons like Facebook and Google.