If you are planning a vacation to China, does that mean you will also need to take a vacation from your Gmail?

Unfortunately, if you are touring, living, or vacationing in mainland China, you will quickly find that many of the sites you are looking to reach — including Gmail — are blocked.

In order to access Gmail in China for business or for personal reasons, you will need to find a temporary solution that will allow you to slip under the radar of the Chinese authorities.

The easiest fix to this problem of restrictive Chinese censorship is to use a VPN (Virtual Private Network).

Keep on reading to find out how to access Gmail in China quickly and easily using a VPN, despite the infamous Chinese Firewall.

Gmail is the overall best email provider, with almost 2 billion users with active accounts in 2022

Because people have come to rely so heavily on Gmail, it is common for users to have Gmail mobile apps loaded on all of their devices for quick access to the latest emails and to the convenient Google tools.

If you are trying to use Gmail in China, you will quickly realize that, because Internet usage is heavily censored by the Chinese government, accessing Gmail in China is a near impossibility — and it has been for a while.

Shortly after, in 2010, China gave Google the chance to work with the Chinese government by agreeing to censor searches performed by the Chinese people, but Google refused this request and moved from restrictive Beijing to the less restrictive Hong Kong.

Since 2014, Gmail has been blocked in China, making it very difficult for anyone to access any Gmail account from the mainland.

This makes it near impossible to access the ever-popular Gmail, YouTube, Google Translate, Google Maps, Google Sheets, Google Docs, or the Google search engine from inside China.

Unwilling to give up their access to Gmail and other Google functions without a fight, people began to search for methods of getting around these restrictive blocks.

Currently, using a VPN is the most reliable and simple method of accessing blocked websites freely in China in 2022.

While accessing Gmail in China may technically be prohibited, it is pretty easy to get around this restriction. To use Gmail in China, all you have to do is follow these three simple steps:

How A VPN Works

So, now that we've established that a VPN will help you access blocked sites like Gmail in China, what exactly is a VPN, and how exactly do VPNs work?

When you use VPN software to connect to the Internet, this software helps direct your Internet traffic through a special tunnel, establishing an encrypted connection that keeps your activity hidden from any outside parties, like the Chinese authorities.

This process of encryption keeps your personal information and search results hidden from outsiders, including hackers, authorities, or third parties.

If you connect to a VPN server from within China, your Chinese IP address is concealed and all that is visible is your IP address that corresponds to your VPN server location.

So, if you are connected to a server in the US, it will appear that you are surfing the web from the US instead of from Beijing.

Traffic that is not visibly coming from within China can slip by the Great Firewall.

But, because the Chinese authorities and the Great Firewall work harder than most to block Google services and other website content, not every VPN will be able to unblock Gmail in China.

In fact, most VPN services do not work well at getting past the Chinese restrictions to unblock content from inside China. Only the top VPNs, like SwitchVPN, can consistently bypass this Firewall.

Helpful Tips & Tricks For Using A VPN In China

If you are looking for some helpful tips that will have you browsing your Gmail inbox from China in no time, here is some insider advice:

Other Services Censored In China

If you are interested in knowing which other blocked sites will be hard to reach because of the Great Firewall of China, here is a small glimpse at the long, long list:

The good news is that SwitchVPN will help you unblock all of sites from within China.

No. Chinese citizens and visitors to the country will not be able to access Gmail in China. A VPN is the best way to bypass censorship in China to access Gmail and Google search engine services freely.

Because of China's strict Internet censorship policies, you will need to connect to a VPN proxy server in order to access the Google service from China.

The best VPN to help unblock any blocked online service in China is SwitchVPN. SwitchVPN will help you hide your IP addresses in China, making it look like you are accessing the web from a different country and providing a solution to getting past these oh-so-restrictive rules.

If you want to give SwitchVPN a try, you can use it for 30 days with a money-back guarantee, so you can essentially use it for your trip to China for free with no strings attached. 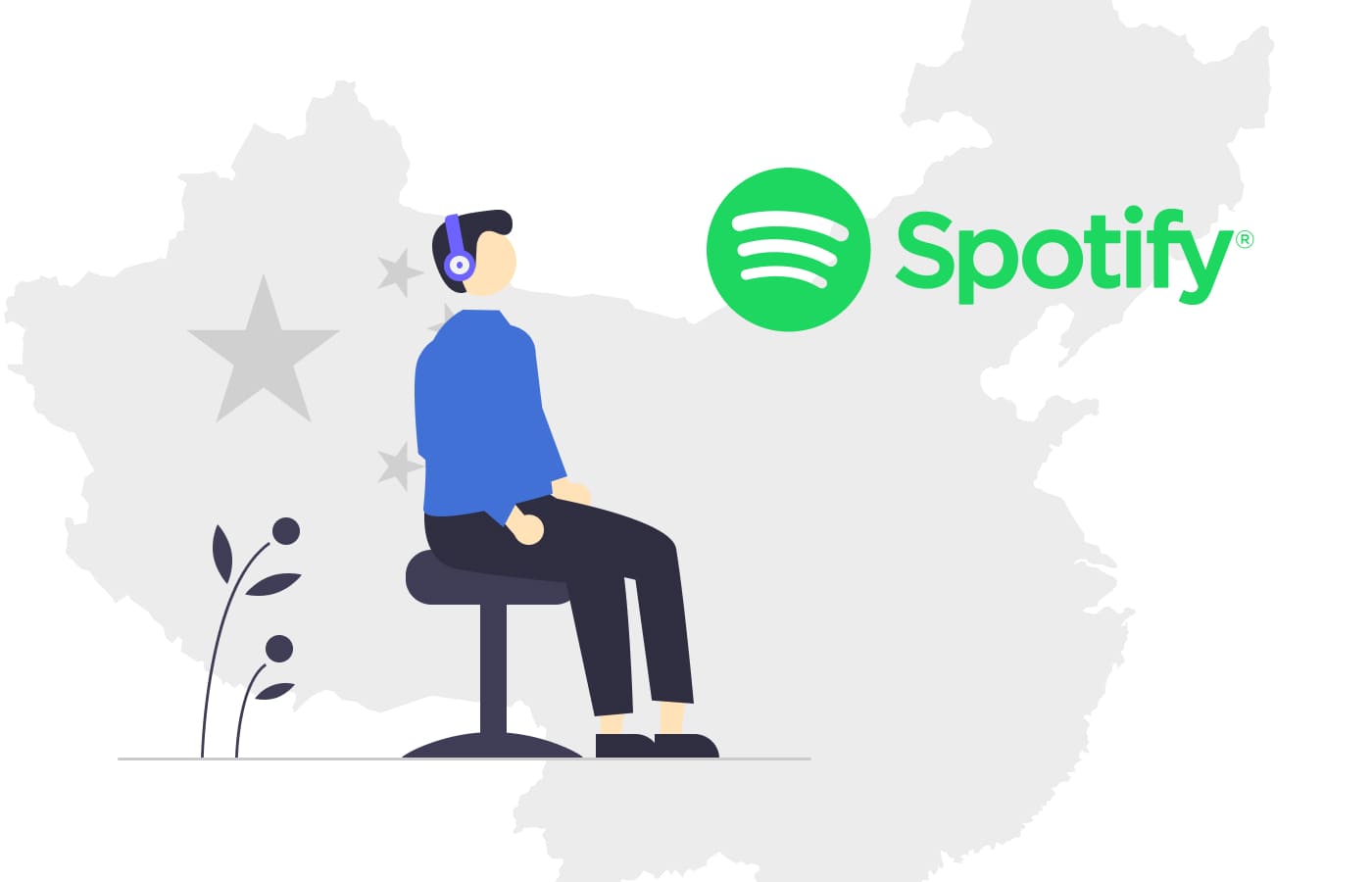 Tinder is a popular online dating app that is available in 190 countries around the world and in 56 different languages. With this platform, regular Tinder users can sign in and scroll through prospective matches anonymously, swiping right to "like" a person's profile, or swiping left to move on.