You may have already heard about China's infamous Great Firewall that helps aid the country in its national mission of censorship.

In China, free internet access is not a right afforded to citizens or visitors.

The Great Firewall of China works to censor internet traffic to and from the country, limiting internet access to the sites that are deemed appropriate and mission-friendly by the authorities.

Because the government bans VPNs from use in China, it might be the logical assumption that using a VPN (Virtual Private Network) in China is illegal.

Keep on reading to find out if you can legally use a VPN in China, and if there are any reliable VPN services that will successfully circumvent China's internet restrictions.

What Is The Great Firewall Of China?

While you can easily google an image of the Great Wall of China, the Great Firewall is a bit more abstract.

This term is actually a nickname used to refer to the Golden Shield Project - the internet censorship and monitoring methods used by the all-powerful Chinese government.

The goal of these censorship tools is to control the dissemination of information to the Chinese people and to keep out information that may be deemed unfit for Chinese culture and society.

Because China's internet service providers (ISPs) are actually owned by the government, it is fairly easy to monitor internet traffic and to control the internet access granted to citizens of China (and visitors to the country).

Despite the challenge, reliable VPN providers are able to help users gain access to outside blocked sites even from within Chinese borders.

Why You Need A VPN In China

The reason you need to use a VPN service to access blocked sites from within China is that the government and authorities in China block VPNs, because VPNs are the secret tools used to access the sites that China is trying so hard to keep out of reach.

Using the Great Firewall as their tool, the Chinese government controls the internet traffic into and out of the country.

Using a trustworthy VPN will help you circumvent this Great Firewall and give you secure access to the internet with no restrictions.

The best VPN for China will also help you browse the internet securely with protection from prying eyes and Chinese government surveillance.

Why Hasn’t China Blocked All VPNs?

So, if it's frowned upon to use a VPN in China, why hasn't China just blocked them all?

If you tried to download a VPN from within China, you have probably already realized that in China, VPNs are not easily accessed.

On Chinese soil, VPN sites are blocked, and, in most cases, you won't even see the VPN apps available for download if you are able to access your device's app store.

The fact is, while China can try its best to ban VPNs, blocking them would be a blow to their businesses and their economy.

So, the best they can do at this point is ban them, and hope that this keeps the number of VPNs being used to a minimum.

The legality of using a VPN is not black and white when it comes to individual use.

Despite the relief that comes with knowing that there have yet to be any foreigners on the record being jailed or fined in China for VPN use, there have been cases of locals imprisoned for using an unapproved VPN.

What is more clear to us is that China takes corporate VPN use more seriously than private VPN use.

Businesses in China are required to get clearance from the government in order to use VPNs for their activity.

The problem is, while many individuals want to access blocked sites from inside China — like their beloved streaming content, gaming sites, or their addictive social media apps, businesses have to use VPNs in order to do business in a private and professional matter with the outside world.

Is It Legal To Use VPNs In China?

Many VPN providers are blocked entirely in China.

Only the best VPN services that are extremely persistent and committed to getting past Chinese geo-blocks will get past China's IP blocking and censorship.

So, are VPNs legal in China?

No one has declared VPNs illegal in China, but because so many are banned or blocked in China, VPN companies are assumed to be forbidden - which sometimes seems interchangeable with "illegal."

The difference is, there have not been any reports of foreigners arrested or even fined for using a VPN for China.

Though the government forbids the use of private VPN companies, there are some VPNs legal in China.

There are certain VPNs that the government has pre-approved for use.

Unfortunately, instead of providing advanced security features to users, these approved VPNs are actually screened by the government, letting the government scan internet traffic through those VPN servers.

Based on reports from China, citizens who have broken this no-outside-VPN rule and have been caught creating or marketing non-government-approved VPNs have been fined or jailed.

How To Check If A Website Is Blocked In China

Unfortunately, a huge array of popular websites have been blocked from use in China.

Many of these are sites that users access on a daily basis, sometimes many times a day.

Here is a list of some of these websites that are blocked:

To check if your website is blocked in China, you can go to a number of free sites where you can check the status of your site.

Many — and almost all free VPNs — are unable to unblock websites from within China.

To unblock sites from China, follow these 3 simple steps:

**If you are looking to have the best chance at a fast internet connection from China, the best VPN for China should have server locations close in proximity to China. SwitchVPN, for example, has a server in Hong Kong that will give you good connection speeds from within Chinese borders.

If you are looking to unblock region-specific content, like Netflix US, you will have to make sure your VPN provider has servers in the US, and connect to a US server from China.

Can I Use A Free VPN To Unblock Websites In China?

In order to get past China's restrictions, VPN providers have to use sophisticated methods of outsmarting Chinese censorship, like obfuscated servers, top-notch encryption protocols, or a double VPN.

All of these specialized methods hide users' IP addresses, letting them connect to a VPN server that gives them IP addresses that do not reflect VPN activity.

A free VPN does not have the resources to implement these top methods. In fact, free services are actually known to compromise user security and privacy, sometimes selling user IP addresses to third parties for a profit.

Free VPNs also tend to offer unreliable connections with poor speeds, and even dropped connections, leaving users vulnerable and exposed on the web when they are meant to be hidden and private.

Can you get in trouble for using a VPN in China?

While you technically could get fined for using an unapproved VPN while in China, there have been zero reports of any foreigners in China being fined or punished for using outside VPNs.

China can choose to block sites because they are not in line with Chinese culture, but they have not made these sites illegal, to date.

Is WhatsApp banned in China?

Yes. The Whatsapp platform has been blocked in China since 2017.

In order to access WhatsApp in China, you will need to use a VPN.

So, as you can probably tell from this article, the legality of VPNs in China is simply not a black and white issue.

Here is what is certain — China tries extremely hard to block VPNs and websites that they do not deem appropriate for their population.

Here is what else is apparent — Only the VPNs that work really hard at bypassing the Great Firewall of China will be able to actually succeed.

While it's clear to us that VPNs are legal (though frowned upon), it is always best to make sure you are protected when using one, because no one wants to be the first-ever case of a foreigner jailed or fined in China for connecting to a VPN.

If you are looking to do business in China, it is even more vital that you use a VPN that has the highest level of encryption and protection, like SwitchVPN.

SwitchVPN offers military-grade encryption, a no-logs policy, and a kill switch, and allows up to 6 simultaneous connections.

And, if you want to use a local connection from China, you can connect to a SwitchVPN server in Hong Kong.

Give it a try today! Safe Browsing! 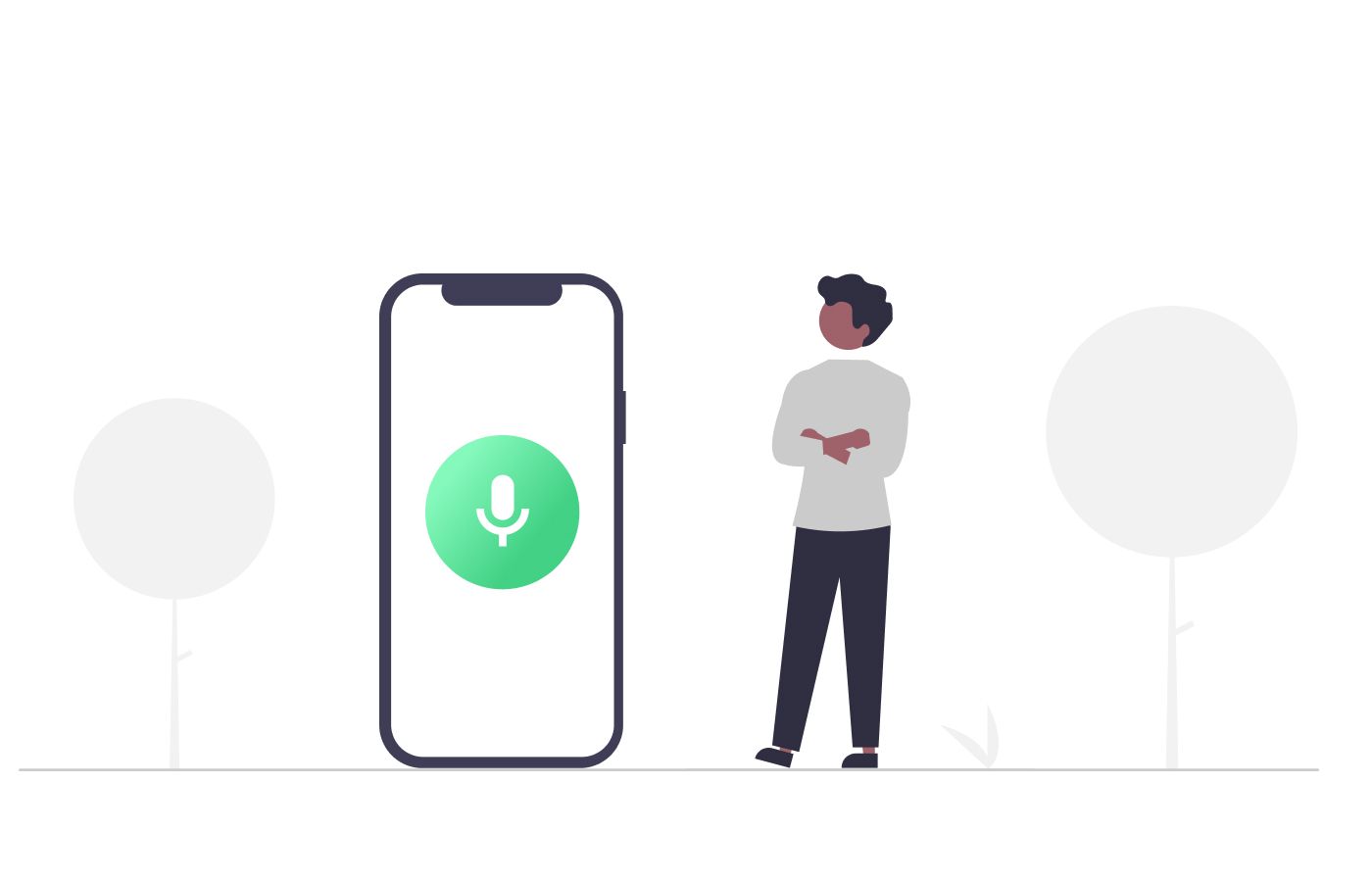 While it sounds like simple paranoia, is it possible that your device is actually listening to you? Just last week I was talking about getting a new car. While this conversation took place 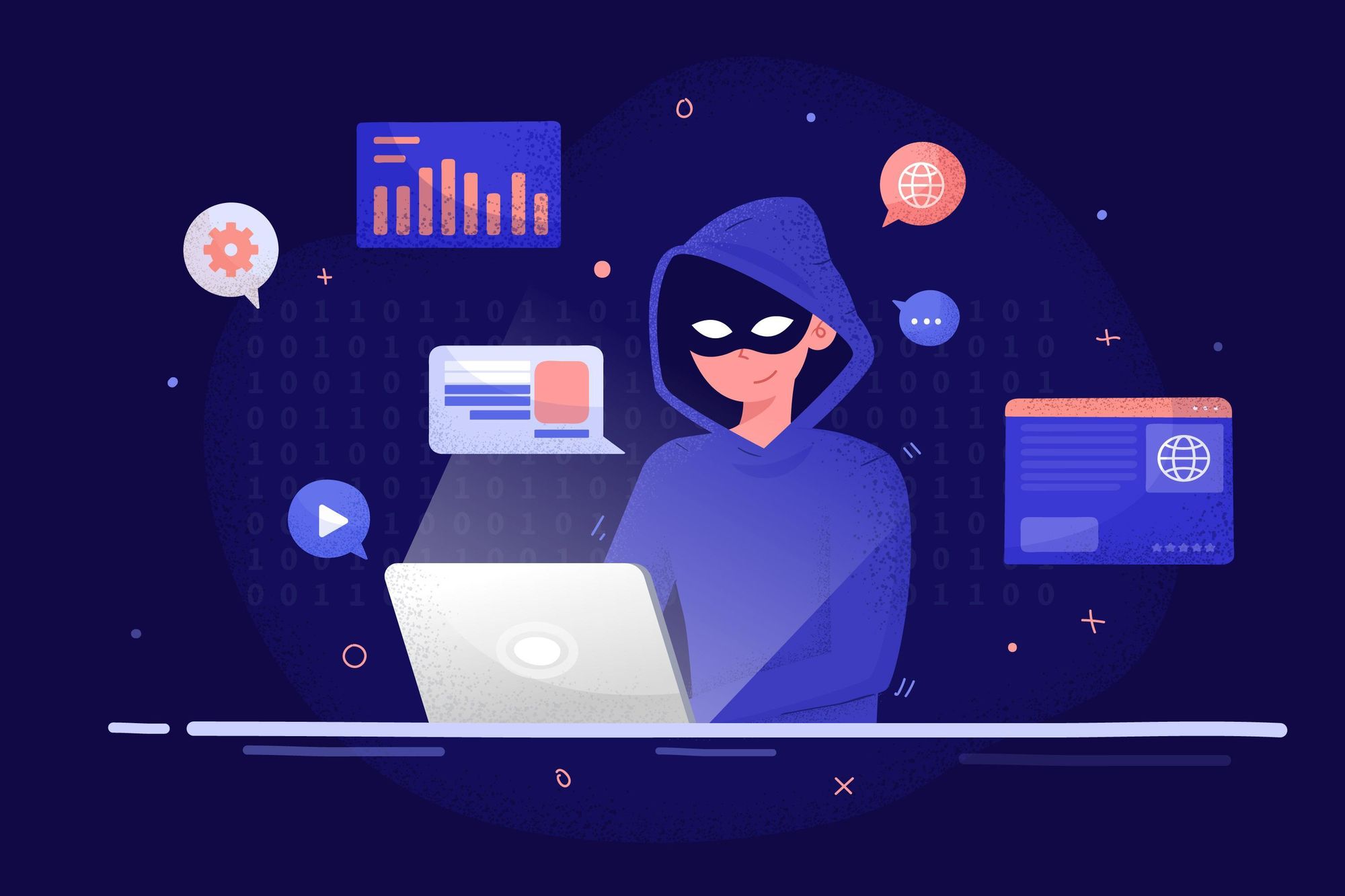 Your IP address is your own unique address that identifies your device and location on the web. To access the internet, your devices - and all other devices online - each has an IP (internet protocol) address.