But Reddit is not alone; Many popular platforms and websites are blocked in China due to censorship by the Chinese government.

If you want to access Reddit in China, all you have to do is use a Virtual Private Network (VPN).

Since only the best VPNs will be able to bypass censorship in China to access banned sites, keep on reading to find out our recommended VPN services for accessing Reddit in China!

The Great Firewall of China is a bit of a mystery to Internet users, blocking websites (like Facebook, Google, from access in China with no warning or explanation.

Actually, Reddit does have some subreddits that pertain to China or the Chinese language, they are not political posts.

Likey the reason that Reddit company site is blocked in China is that it poses a threat to the communist party rule in the country.

While Reddit's blocks are not consistent, having been accessible at some points in the past, the intermittent blocks have deterred Redditors in China from accessing this site so the trend simply hasn't caught on in China.

Unfortunately, most VPN services will be blocked in China, so you will have to use one of the best VPNs in order to access content censored in China.

Using a VPN, you can access sites that are blocked today in China by connecting a server in a country that permits Reddit.

While using a virtual private network is a great way to bypass Chinese Internet censorship to access Reddit, it is important to keep in mind that the majority of VPN services will not successfully be able to break through the Great Firewall of China.

SwitchVPN makes it its mission to stay ahead of Chinese blocks, over 250 of the fastest servers in more than 43 locations worldwide.

SwitchVPN offers users a strict no-logging policy, military-grade encryption, and offers a 3-day trial for only $1, but we advise you to just go ahead and subscribe since a subscription will also offer you a 30-day money-back guarantee.

A subscription will only cost you $3.99 per month and allow you to use up to 3 devices connected to a single account.

If you have more people in your household, you can opt for the family plan for only $5.99, allowing up to 6 devices to connect simultaneously to one account.

Other Popular Websites Blocked In China

When you are trying to access the internet in China, you will, unfortunately, find many foreign websites inaccessible.

While the list of sites blocked in China is huge, here is a peek at just a few of the most popular websites and apps that are unavailable in China:

If you use a VPN provider (that has been downloaded before arriving in China) you will be able to access Reddit and other popular sites like the ones above, in China.

The likely reason that Reddit is blocked in China from the Internet is that its content poses a threat to the government rule and to the morals of the country.

If you want to bypass these restrictions to access any website that is blocked in China, choose a reliable VPN company, like SwitchVPN, and connect to a VPN server before accessing the internet in China.

Since Reddit is blocked today in China, probably as a result of being censored by communist party government rule, you will only be able to access Reddit in China using a VPN.

Click on any of the links in this article to find out more about subscribing to SwitchVPN for Reddit! 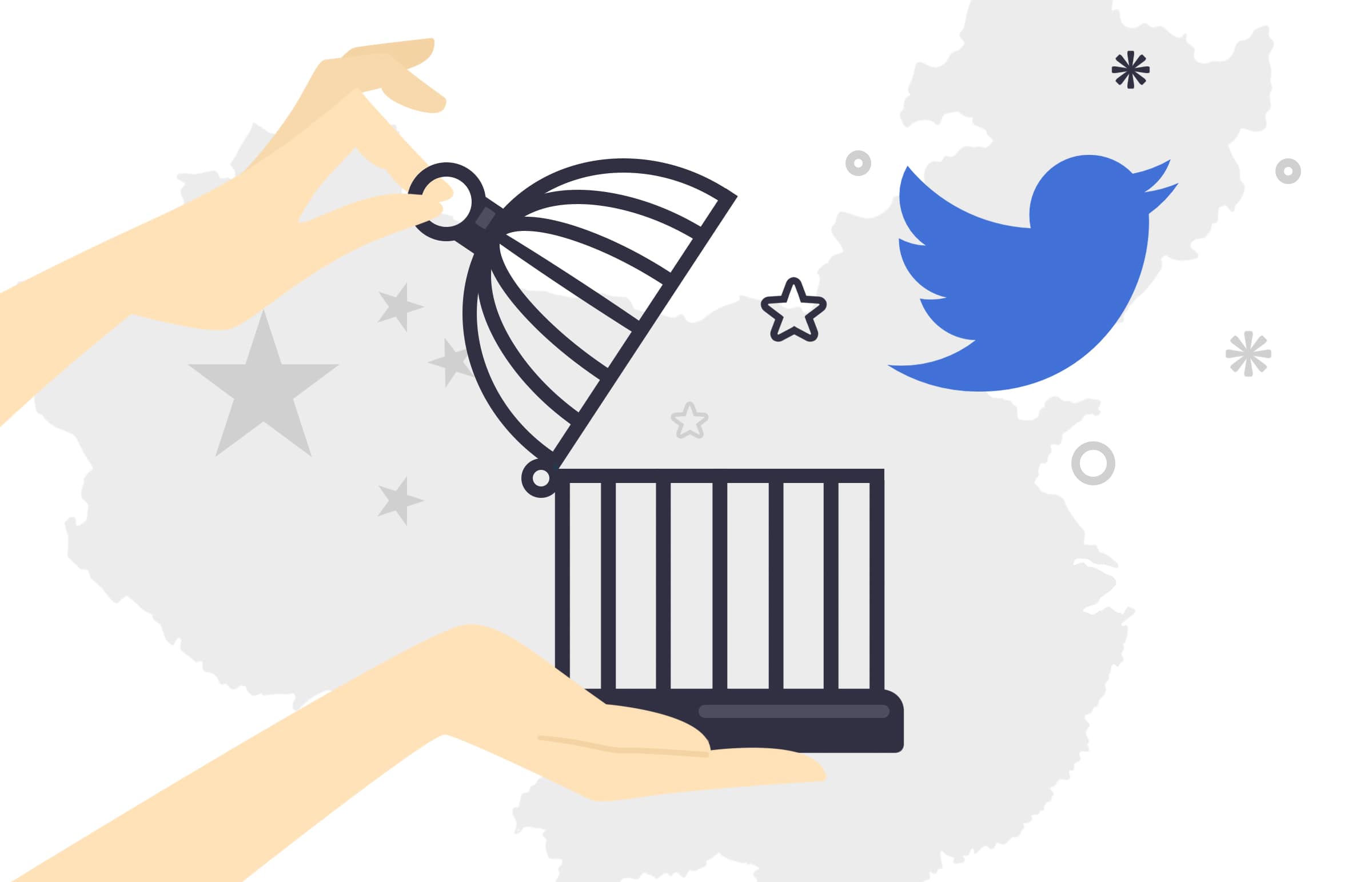 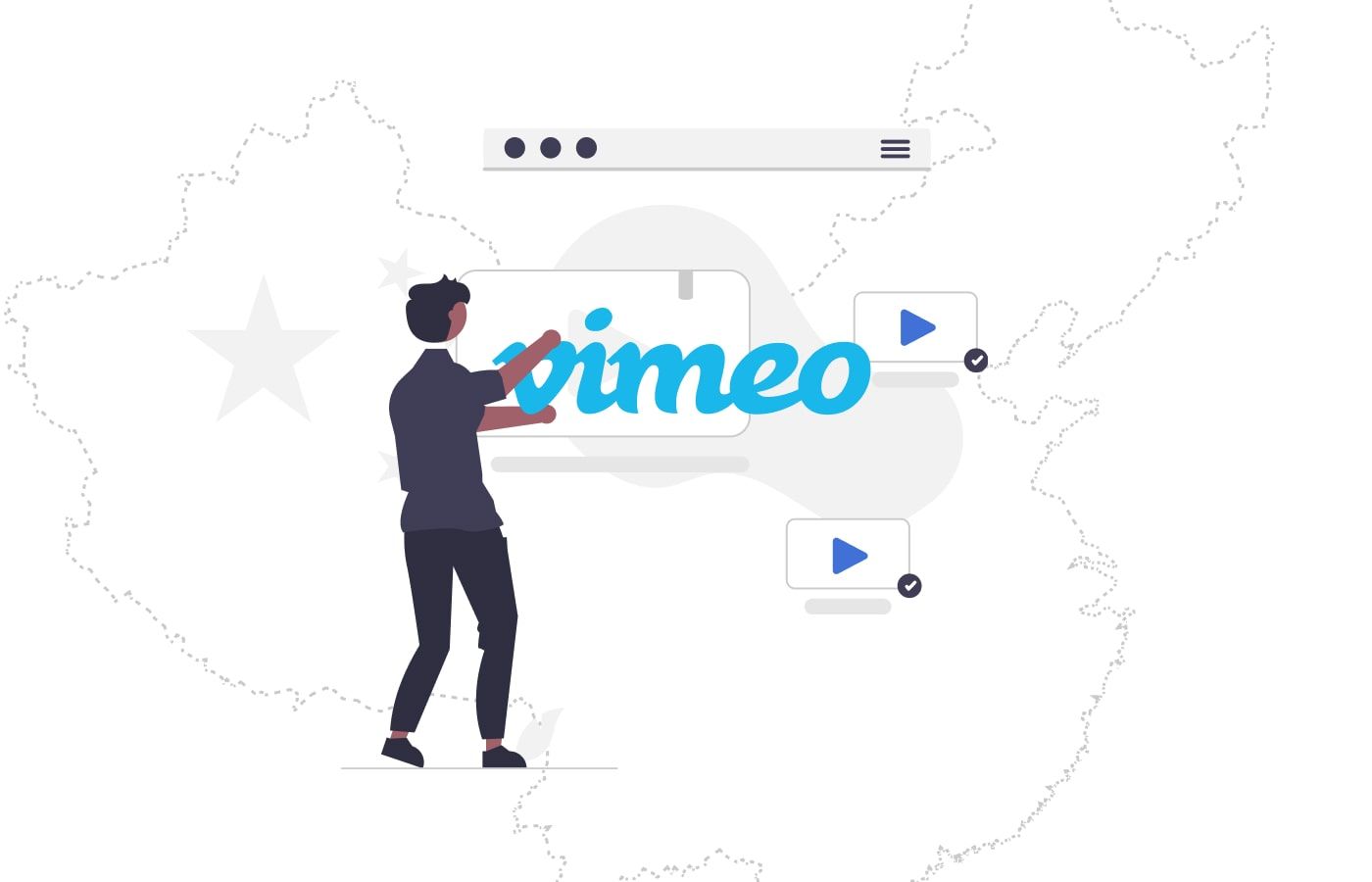 Vimeo is a popular video-sharing and hosting platform that offers subscribers tools to edit, create, and broadcast their videos online. If you are planning a trip to China, you may be frustrated (but probably not surprised) to find that Video is blocked.